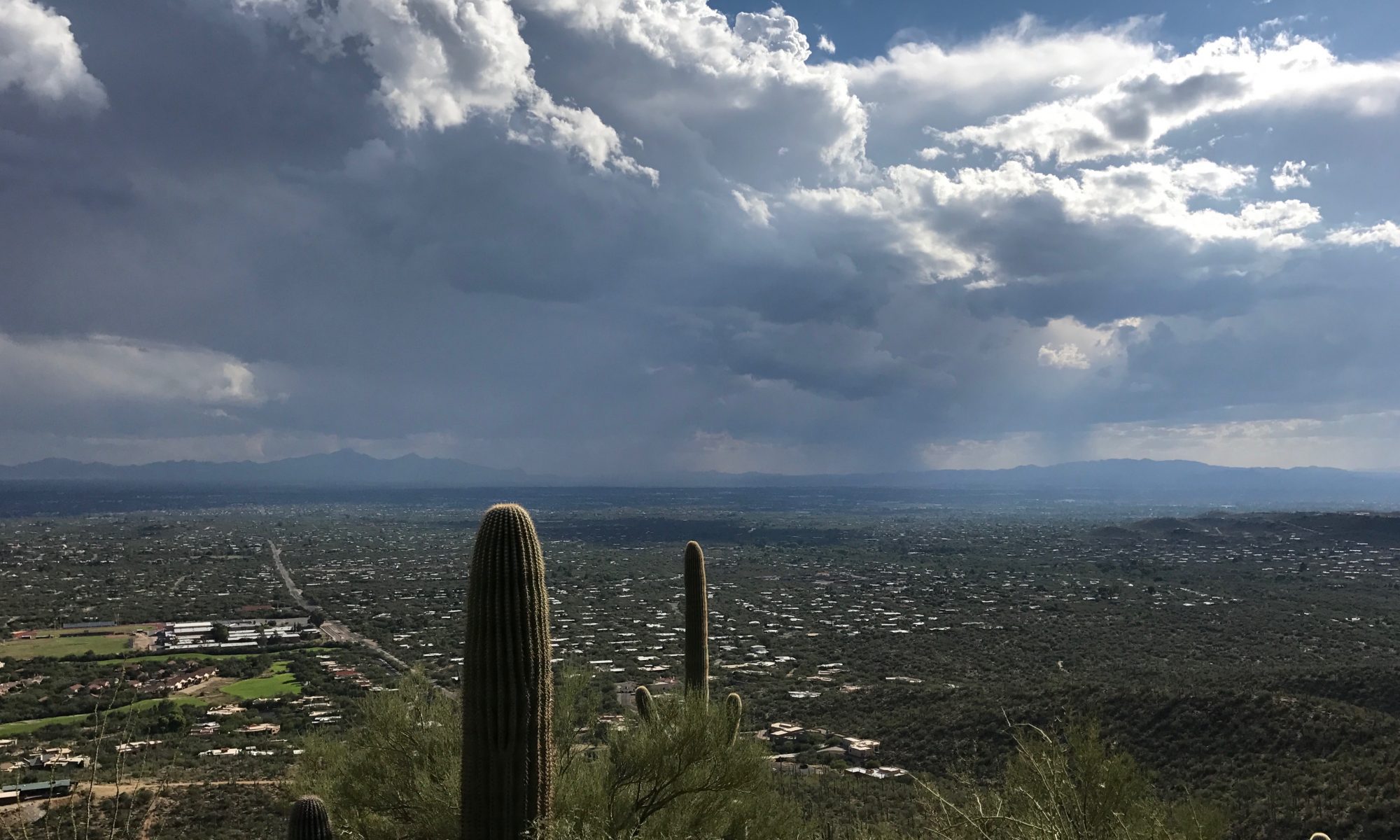 The Tanque Verde Valley Democratic Club is organized under the auspices of the Pima County Democratic Party.

At the most recent annual membership meeting of the Tanque Verde Valley Democratic Club a new Board of Directors was elected by acclamation. The following board members will serve a 2-year term beginning January, 2023:

The Tanque Verde Valley Democratic Club was formed in late fall of 2004 in response to results of the November election. A group of Democrats in the area worked extremely hard for election of candidates and was disappointed by the outcome of the presidential race, although heartened by the Pima County vote. Taking into account the amazing grassroots ground swell which had energized Democratic voters nationally, and because we believed that we could accomplish what we wanted in the future by redoubling our efforts on behalf of local, then state and national candidates, we took the necessary steps. We found that we were not alone.We wrote bylaws and held an election. By December of 2004, TVVDC had been accepted as an official unit of the Pima County Democratic Committee. Since then we have organized club committees for: membership, programs, fundraising, communications and voter registration, as well as actively providing Committee Persons for our precincts.

TVVDC provides the opportunity to join forces with other committed citizens in our community to promote the values of the Democratic Party and support candidates whose values are consistent with those of the Party. We now have over 160 members and hope that you will add your voice to ours as we turn Arizona blue.